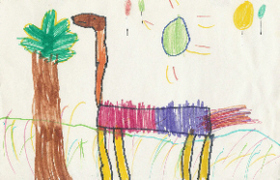 How can you buy or sell the sky, the warmth of the land?
The idea is strange to us. If we do not own the freshness of the air and the sparkle of the water, how can you buy them?
We are part of the Earth, and it is part of us...
We know the white man does not understand our ways.
One portion of the land is the same to him as the next - for he is a stranger who comes in the night and takes from the land what ever he needs.
Chief Seattle 1854 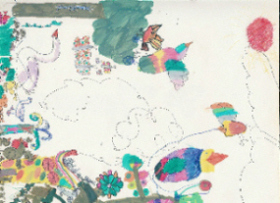 We need another and a wiser and perhaps a more mystical concept of animals. Remote from universal nature, and living by complicated artifice, man in civilization surveys the creature through the glass of his knowledge and sees thereby a feather magnified and the whole image in distortion. We patronize them for their incompleteness, for their tragic fate of having taken form so far below ourselves. And therein we err, and greatly err. For the animal shall not be measured by man. In a world older and more complete than ours they move finished and complete, gifted with extensions of the senses we have lost or never attained, living by voices we shall never hear. They are not brethren, they are not underlings; they are other nations, caught with ourselves in the net of life and time, fellow prisoners of the splendour and travail of the earth.
Henry Beston The Outermost House: A Year of Life On The Great Beach of Cape Cod 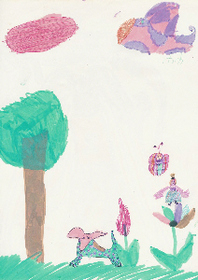 The love of wilderness is more than just a hunger for what is
always beyond reach; it is an expression of loyalty to the
earth, the earth which bore us and sustains us, the only paradise we shall ever know, the only paradise we ever need - if only we
had the eyes to see... No, wilderness is not a luxury but a
necessity of the human spirit, as vital to our lives as water and good bread.
Edward Abbey Desert Solitaire 1968

They are not brethren, they are not underlings, they are other nations, caught with ourselves in the net of life and time, fellow prisoners of the splendour and travail of the earth.
Henry Beston The Outermost House

We've poisoned the air, the water, and the land. In our passion to
control nature, things have gone out of control. Progress from now on has to mean something different. We're running out of resources
and we are running out of time.
Robert Redford American actor 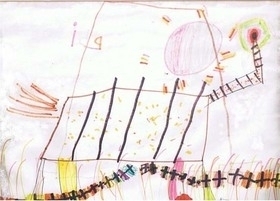 Drawings on this page by my daughter Abi when she was six.